The Australian Federation Party Democracy Policy is what we call our ‘Representative Democracy Model’, something that has never been offered by a political party in the history of Australia.

At Federation, our fore-bearers made some assumptions about representation in the federal political system that, retrospectively, could be improved upon.

The first assumption was that representatives would always remain true to the people. We know this is no longer true. Major party coalitions elect representatives that only listen to party power brokers, corporate lobbyists, and globalists before they listen to the people that elected them to office. This has driven the fundamental collapse of a people’s democracy.

The second assumption, somewhat based on the first assumption, is that they assumed a three-election cycle would be sufficient for representatives to be held accountable to the people for their actions. It isn’t and never was. There is no management theory that recommends a three-year check in on the performance of someone doing a job for you.

The combination of these assumptions and the natural evolution of political parties, after federation, has meant that power brokers, modern corporations, and globalists, in different forms, have sort to influence and now control these representatives. They have succeeded in this task and turned the representatives away from the people.

The only way to get the focus back on the people is to establish a new process and system that enshrines the voice of the people back into the representative democracy model.

Currently, many of the political, corporate, and global agendas are pushed or rushed through parliamentary processes without most people having a single idea about what is going on. Modern-day parliamentarians bargain on the reality that members of the public are not really paying attention, and that suits them.

AusFed’s want to make it easy for everyone to engage, young and old alike. We have implemented simple ways to work with the people that Liberal and Labor have ignored for generations. We have created a six-step simple process to bring back the voice of the people.

Each elected member will attend a monthly town hall type event where they meet face to face with the people with an ‘open agenda’. The people set the agenda and the local representative provides transparent feedback and information on issues that matter to the people.

Something that has become apparent is the lack of knowledge and understanding about Australian democracy and the parliamentary system/process. A monthly program, known as Democracy 101 will be conducted by the local member for the people in the electorate. It is important for the local member to personally run this workshop as it is important to be regularly reminded of all the elements of a people’s democracy.

Each elected representative will have the right to vote independently of the party for the benefit of their electorate. This put’s the people before party politics. For this to occur, the party must not be listening to that segment of the community, so it is the government’s responsibility to be in lockstep with the people, not others. This enables the local member of parliament to focus on the people without the retribution of the power brokers that dominate Labor and Liberal coalitions.

No more rushed legislation where the people do not understand the direct consequences or where ‘sleeping’ legislation is embedded for government benefit without the knowledge of the people.

No new bill or amended legislation will go unchecked by the people. That is why there will not be any more rushed processes, or abuse of processes, in the parliament. All bills and legislation introduced by the government will undergo a process of consultation with the people before it is formally introduced to the parliament. This part of the process will be known as ‘People’s Legislative Review Groups’.

These groups are drawn from specialty skill sets in every electorate depending on the focus of the bill or amendment. There are 80,000 – 120,000 people in every electorate and it is time we started listening to the thoughts of very capable and intelligent people.

For example, any new bill or amended legislation that affects small to medium retailers would involve gathering a cross-section of retailers and consumers from the electorate to review the proposed bill or amendment from their perspective. These review groups will provide feedback and record results that feed into a national system. The feedback will then be used in the drafting process by the parliamentary library to ensure it reflects the will and needs of the people.

6- Democracy In The Palm Of Your Hand

Finally, AusFed’s will interact with all registered voters by introducing a ‘Democracy in the Palm of Your Hand App’. A beta version will be released prior to the 2022 federal election. The government will use this to get daily, weekly, and monthly feedback on specific issues and its representatives to ensure it is hearing the voice of people from all over the country every day. AusFed’s will use technology to enhance democracy, not reduce the freedoms of the people.

These six simple steps are critical to ensure a genuine people’s democracy in Australia.

After taking billions of taxpayer dollars from the Australian Electoral Commission (AEC) over generations, the two major party coalitions have not once documented steps on how they will listen to the people and preserve their democracy outside what was created at Federation over 120 years ago.

Totalitarian leadership is lazy leadership. Skilled leaders yearn to listen and learn and implement in a manner that unites the people of a nation, not divides them. 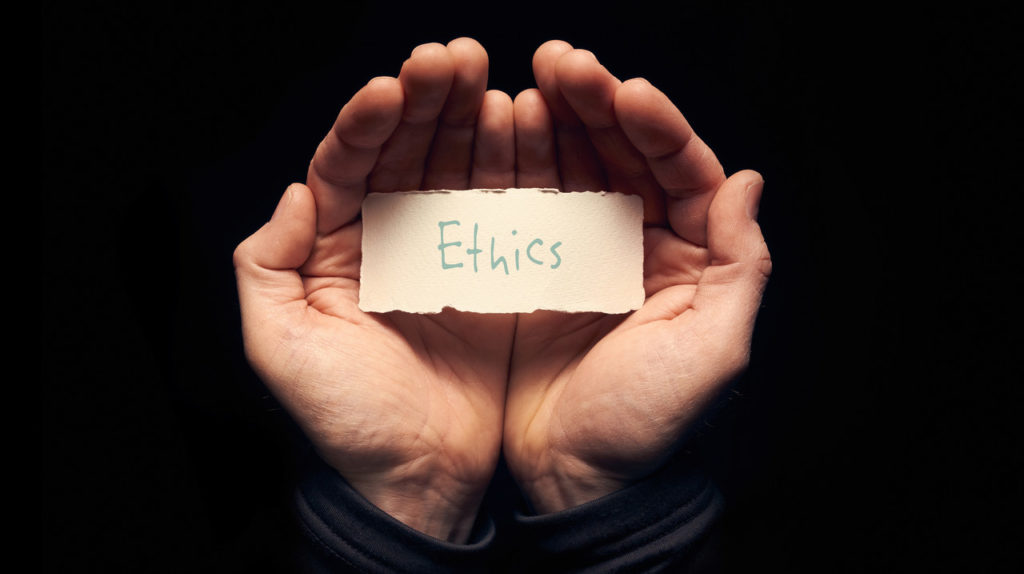 The Australian Federation Party makes this public statement with respect to core values that we have been asked to affirm to better communicate our ethos. If no one stands up for our values, then we as a nation will be valueless. A party or an entity has no soul other than the people engaged in the delivery […]
Read more 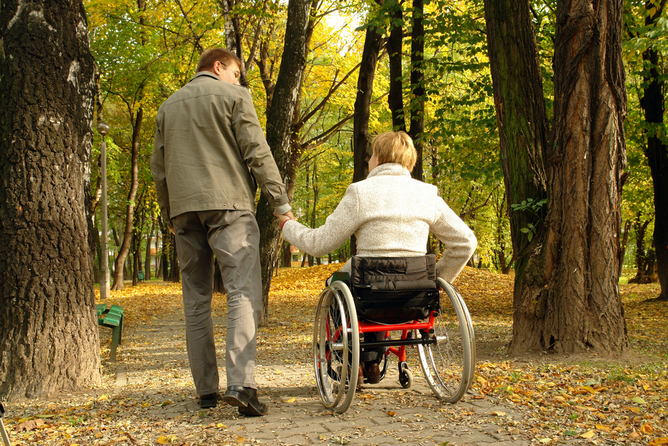 The Australian Federation Party NDIS Policy needs real and purposeful reforms. The NDIS Policy was introduced during the dying hours of the Gillard Government in 2013. It was rushed and, as with all rushed legislation, did not make for a well thought out scheme. The scheme is ostensibly funded and managed on a 50/50 basis. […]
Read more 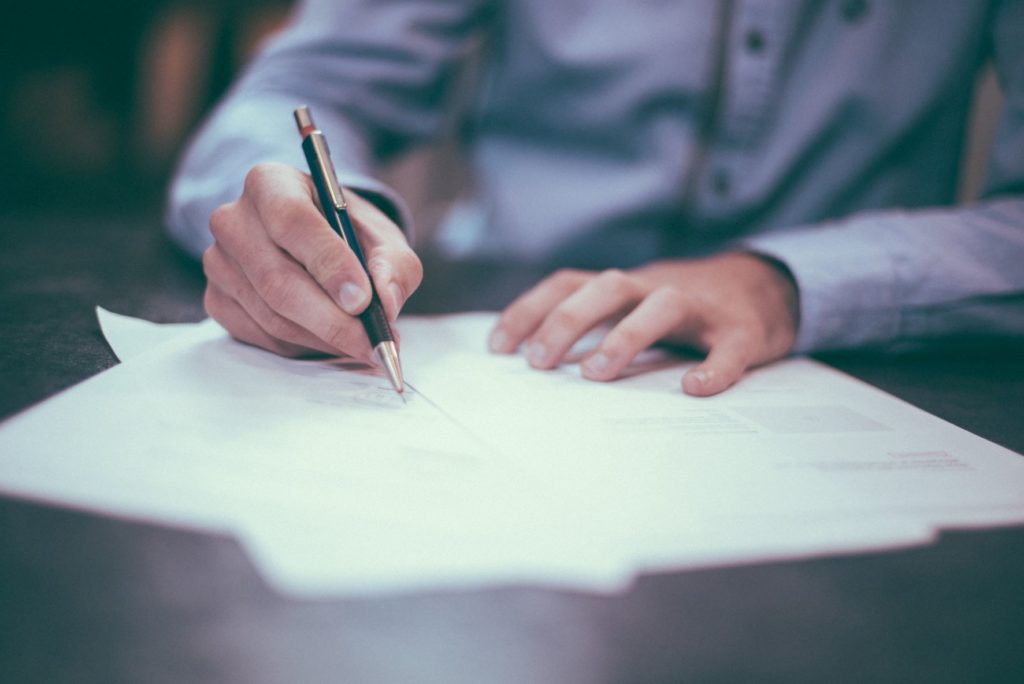 "Australia is the only Western country with neither a constitutional or legislative bill of rights" We do not have much in the way of any written Bill Of Rights, the constitution does provide entitlements, but even those get a hammering by our political representatives. We do have common law rights, but who knows exactly what […]
Read more
1 2 3 … 5 Next »

The Australian Federation Party makes this public statement with respect to core values that we have been asked to affirm to better communicate our ethos. If no one stands up for our values, then we as a nation will be valueless. A party or an entity has no soul other than the people engaged in the delivery […]
Read more

The Australian Federation Party NDIS Policy needs real and purposeful reforms. The NDIS Policy was introduced during the dying hours of the Gillard Government in 2013. It was rushed and, as with all rushed legislation, did not make for a well thought out scheme. The scheme is ostensibly funded and managed on a 50/50 basis. […]
Read more
1 2 3 … 7 Next »